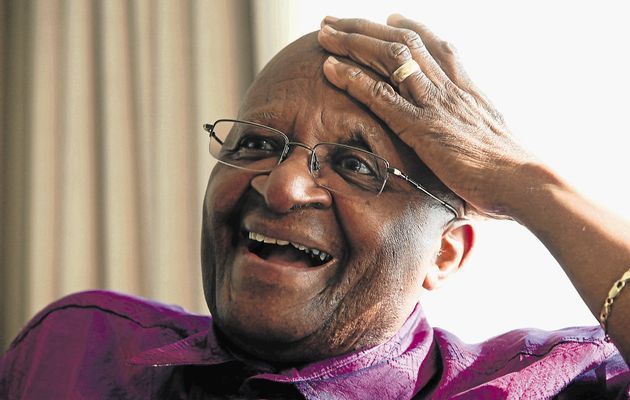 Desmond Tutu: Life! Ha,ha,ha (Tutu giggle). I think most of us know from our own personal experiences that if it were impossible to be forgiven and to forgive, and so to be reconciled, you could just as well close down humankind! Imagine a husband and wife relationship. No matter how much in love they are, and even if they are both angels – there does come a time when they have a falling out – and if they don’t work at reconciliation where one of them is saying what in all languages are the most difficult words: “I am sorry, forgive me,” and where the other needs to forgive, there actually is no future for that relationship!

Desmond Tutu: Of course it is always better if the perpetrator shows remorse and is contrite, but even if he isn’t, forgiveness is something you do for your own sake. When Jesus hung on the cross he didn’t say “Hey guys, I’m waiting for you to say ‘I’m sorry’”. No, he even found an excuse for them! “Forgive them for they do not know what they are doing.” So you have to ask yourself who is the guy that’s really free! By releasing your right to retribution you unchain yourself from the perpetrator and can move forward. If you hold on to hatred and revenge, you are still chained to the person that has wronged you. So forgiveness is something you do for your own sake!

This site uses Akismet to reduce spam. Learn how your comment data is processed.