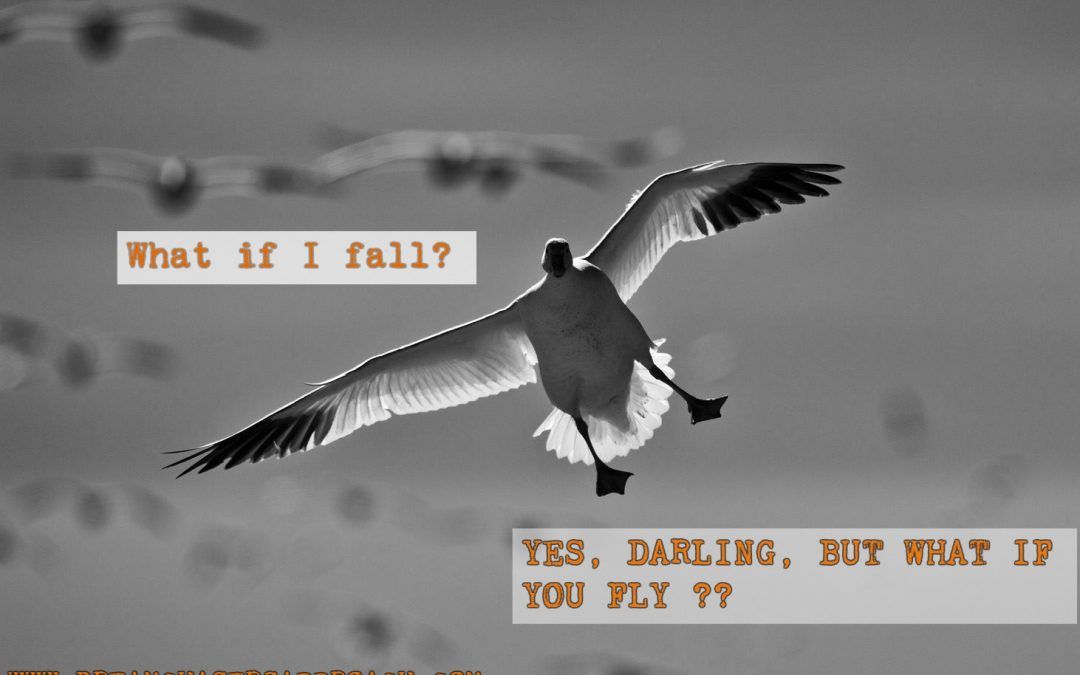 In my last blog I wrote about the foundational principles that govern a fixed and a growth mindset: namely IQ vs. Potential.

Alfred Binet, the engineer of the modern IQ test, said himself that although intelligence can be measured, human potential cannot. This variable remains an unknown quantity. You cannot measure or predict human potential, it’s inexhaustible regardless of your IQ score.

No matter where you are at or what your starting point is in life, you can always grow. A growth mindset focuses on expanding one’s territory of knowledge, skill and ability. It taps into the potential to develop, to take on challenges and to advance in life.

A growth mindset is one of the key ingredients to success. However, in our educational system we label children and students as is. Pass or Fail. That’s it. We don’t look at human potential.

Labels or (exam) results don’t say anything about human potential. Winston Churchill failed in elementary school and was labeled as mentally challenged in high school.

Albert Einstein was an average student, Thomas Edison’s teacher said he was too stupid to learn anything. But they all reached great heights by developing a growth mindset, by tireless effort, and putting their minds to the task in front of them.

Psychologist and researcher Carol Dweck did some ground-breaking work on human potential and how it can be unlocked when you develop a growth mindset – and vice versa, how human potential can be impaired when you hold on to a fixed mindset. Dweck did several experiments with school children to determine their mindset and how it affected the development of their potential.

In her book Mindset, she reports that in one of these tests she gave puzzles to two different groups of children. While the ones with a growth mindset were eager to take on the next challenge and solve a more complex puzzle after successfully completing the previous ones, the group of children with a fixed mindset wanted to re-do the puzzle they’d just completed. They felt secure in what they had accomplished and were afraid to get to the next level.

He didn’t understand the question and added, “Why on earth would anyone want to do the same again? I’d be bored doing the same puzzle over and over again!”

Are you doing the same puzzle over and over again?

Believe it or not, many people in our society live like that, choosing to do the same puzzle over and over again. They are content with doing what they feel safe with instead of stepping out of their comfort zone, taking risks, learning more. Why? Because they operate in a fixed mindset and feel that what they do defines them.

The growth mindset wants to explore new territory, solve problems, take on a challenge and test one’s own limits. The reasoning of the fixed mindset, however, was “better to stay safe and avoid the danger of failing to complete the more complex puzzle…”

They believed that if they succeeded they were smart and successful – but that if they took on a challenge and would get stuck, they would see themselves as failures.

Thomas Edison’s teachers labeled him as too stupid to learn anything. As an inventor, Edison made 1,000 unsuccessful attempts at inventing the light bulb. When a reporter asked, “How did it feel to fail 1,000 times?” Edison replied, “I didn’t fail 1,000 times. The light bulb was an invention with 1,000 steps.”

A Shift in Perspective

Successful people have developed a growth mindset and see as learning opportunities what other people label as failures. If we want to reach anything in live and develop our potential, we need to learn to fail forward and take on a different perspective on setbacks.

Mindset is a whole lot more than positive or negative thoughts. It is what we “set our minds to”: it is the sum of our attitudes, our convictions, our outlook on life, our view of ourselves and of our beliefs of what we can and cannot do with and in our lives.

Mindset and our Spiritual Lives

God expects us to develop a growth mindset. Everything about the kingdom of God starts in a seed form and is expected to grow. Have you ever wondered why God was so angry with the Israelites for not trusting God after he led them out of Egypt and were wandering around in the desert?

I asked myself that question, because I thought it was not fair. The Israelites had been enslaved for more than 400 years, they had a slave mentality – who could blame them? But then I realized the element of personal growth. God expects us to grow.

He doesn’t expect us to be perfect. He does not label us. But he does expect us to venture out, to dare new things, to step out in faith, to take risks – the risk of trusting him.

How can you develop a growth mindset?

So how can you grow? How can you develop a growth mindset if you’ve been conditioned by a fixed mindset?

1. First, identify the areas that keep you stuck in a fixed mindset. Realization is the first step to change.

2. Change Perspectives: Look at the area you feel you are stuck in and take on different perspectives: what would Thomas Eddison say and how would he view your issue or situation? Re-frame it by looking through the lens of opportunity – an opportunity to learn and to grow. If you get stuck, get the input of other people you trust.

3. Surround yourself with a team. Don’t try to do it all alone. Eddison had a large team of staff that would execute experiments, Churchill had a team of advisors, Einstein worked with countless experts and scientists over decades before he developed his ground – breaking theory. No one becomes successful as a loner. Great results are only achieved in a great team.

4. If you want to go further faster, get a coach or mentor. Surround yourself with experts in the area you want to see growth.

When I asked Desmond Tutu about the greatest life lessons he’s learned as a leader and throughout his life he said, “That I’m not inventing anything! There are others who went before me and I’m so grateful for all the mentors I’ve had.” He knows he’d never have come this far without the people that trained him, believed in him, prayed for him and sustained him.

Developing a growth mindset is key to unlocking your potential and walking out your destiny. It’s worth it.

Check out the invitation to my beta-testing group for developing a growth mindest here.

This site uses Akismet to reduce spam. Learn how your comment data is processed.

Great blog post. This is what I needed. Thank you!

Great to hear it was helpful!

That is really interesting, You are an overly skilled
blogger. I’ve joined your feed and stay up for in the hunt for extra of your
great post. Additionally, I have shared your site
in my social networks